‘It is the collage of thoughts and acts, hypnotizing and involving the public to a strange, magnified world that everyone of us has in deep’, – No Theatre about their production in their own words. A poet, a master of martial arts, three muses, dancers, a dying tenor, geishas, and a fox are aiming to present their outstanding qualities. Religious as well as philosophical motifs, dance and surreal scenes, elements of comedy and profound sadness presented equivalent to each other, as chaotic as life itself. No Concert won the “Theatre spring 2010” audience award for “the best performance on small stage”. Not comfortable with the situation in Lithuanian state theatres and the behaviour of their audience, a group of young actors around Vidas Bareikis resorted to the streets of Vilnius. Blurring the boundaries of theatre and non-theatre, No Theatre are playing for a real-live-audience moving in real space and life. Indoor productions like “No concert” and “Phone Book” followed the time on the streets. Now the artists are presenting their idea of a theatre, that is no theatre, but whose musical, phantastic and absurd elements are linked to reality at all times, to an international audience. Director: Vidas Bareikis Performers: Eglė Špokaitė, Elzė Gudavičiūtė, Indrė Lencevičiūtė, Emilija Latėnaitė-Beliauskienė, Ainis Storpirštis, Marius Repšys, Dovydas Stončius, Vainius Sodeika, Irma Bogdanovičiūtė >>14.5. 8:30 pm / 15.5. 4:30 pm (debriefing). KulturFabrik Löseke, German premiere. In Lithuanian. ~ 60 minutes. 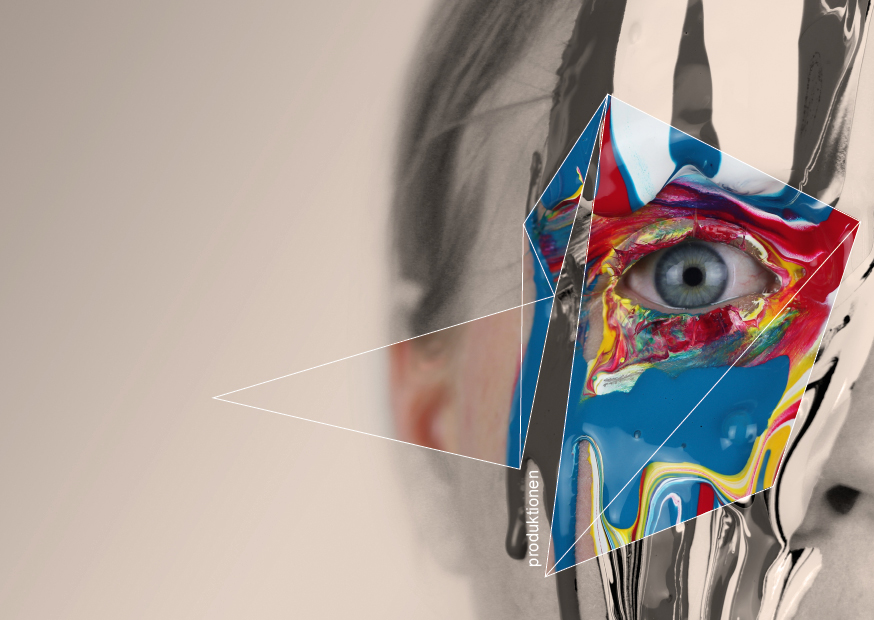