Debt disasters, crises, notorious Brussels-bashing: The scene tape around the monetary union, which may not prove as a union of values ​​is flapping in the wind. The unloved Confederacy is drifting apart and we wave the handkerchief. Eternal fidelity, long-lasting relationships or great utopias, who dares believing? The public rearranges itself; traditional organizational concepts such as national parties and trade unions are losing cohesiveness. Even on a small scale, we do not want to commit and oblige, we do not want to stagnate in rigid structures. We celebrate the marriage of the individual and yet, we can not dance alone. In moments of personal discomfort, and the major political upheavals, we need each other. How can we manage to come together, without having to give up on our freedom? How do we get more citizen participation, without compromising the consensus? How do we obtain transparency without becoming transparent ourselves? In a fragmented world, looking for a unity of stragglers to shape the state of emergency, celebrate a festival. Under the slogan get involved! >> transeuropa2012 is testing traditional and innovative forms of community and examines networking and communications strategies. Classical club freaks, virtual mourners and Occupy activists – they all have their roles on the experimental field of kinship. Far off political hierarchies we rethink our relationship with Europe and our own communal spirit. Together with artists from Portugal, Lithuania and Iceland we will prove that we do have more to share with the marginalized states of the European union, which seem so far away to us, than the current debt rate.With the goal to stir up the transeuropa2012 discourse as experts in temporary communities, early birds will create four prodcution formats for the festival during their four weeks of residence in Hildesheim: >> partner ship connects students from Hildesheim and Reykjavik. >> home run opens up an interactive field for experimentation. >>schlaraffen perform a feast of utopias. And with >> living room an analogue European living community is set up by four artists on the basis of digital acquaintance. transeuropa2012 – days of encountering, playing with old and new rituals, a >> get involved of the unexpected, in which each and everyone can deal personally, politically and theatrically with the treasure of human relationships. 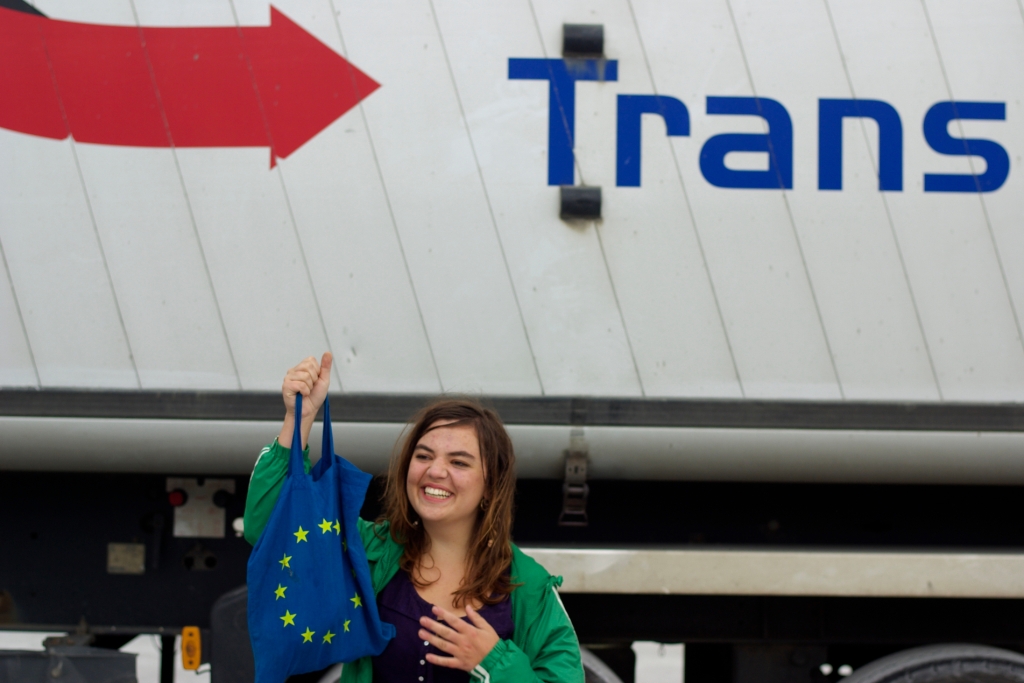